The relaunch of iN-PUBLiC collective.

The relaunch of iN-PUBLiC collective

Interview with Nick Turpin, founder of the In-Public collective

The London-based photographer Nick Turpin has taken advantage of these weeks of quarantine to rethink the concept of the iN-PUBLiC collective, founded by himself twenty years ago. A collective to expand the limits of what we know as street photography and which will include photographers with something new to contribute to this genre. In this interview for Blackkamera we will know a little more about the project.

As some other big cities in the world, your home place, London, has been one of the worst affected areas in the world by the Covid-19 pandemic. How do you feel after several weeks of confinement? Did you have the chance to go out to shoot in the streets?

London has been under lockdown with only essential travel for nearly three months, it has been very difficult to make street photographs, the streets are empty and that hasn’t attracted me like it has some others. I have been working as a photographer for the organisation that runs the transport network in London and that has allowed me to make some pictures in the city but mainly on the underground network. I have instead taken the opportunity of being at home to think about my work and what I want to do with Street Photography going forward, it’s great time to take stock of your photographic practice.

“Over the last two months I started to think about what iN-PUBLiC would look like and what its remit should be if I was starting it today, how would its purpose be different from 20 years ago when nobody knew what Street Photography was? What are the problems Street Photograph faces now that everyone has a camera and is uploading millions of street images a day?”

The collective has now eleven street photographers from different countries and so interesting portfolios. Is your intention to increase the number of members? Which conditions should a photographer fulfill to be part of it?

iN-PUBLiC is launching with 11 photographers but I am talking to and approaching photographers who I think could really bring something unique and special to the group all the time. We are also very much open to submissions but we are really looking for photographers who are fairly mature in their practice and have a consistent personal approach to recording the public realm. We are keen to grow with photographers who are adding to the genre as opposed to replicating it or indeed, breaking it. I do think that you can push the borders of Street Photography to the point that it is no longer Street Photography, it is something else, something valid but something else. Above all I think Street Photography requires a lot of mental dexterity and thought, I very much enjoy seeing work that displays the clever mind of the photographer, seeing that they have thought about their overall approach but also thought about every frame, how it is constructed, what it shows us about society, how it surprises us or delights us.

The definition of street photography seems quite clear, a documentary form of photography produced candidly in the public space without any staging or manipulation. In spite of it, there is a never ending discussion about what street photography is and what is not, why do you think this happens?

I think over the last 15 years a lot of people have come to Street Photography in a different way to those of us who started doing it before, for me it came out of a passion for documenting the extraordinary in everyday life, it was a celebration but also a record. I think a lot of people now see Street Photography on Instagram and Social media and they like the look of it, they like the humour or the light and dark shadows or repetitions and they think, I could do that, but they don’t look at the history and heritage of Street Photography, where it has been and they don’t consider what it is they are actually doing. Photographers like Robert Frank and Garry Winogrand took amazing candid public photographs but they were primarily exploring their country in all its different aspects, poverty, racial divides, commercialisation of everyday life, human relationships, national identity etc. I feel like we have lost a lot of this meaning now.

The phrase Street Photography is one we inherited and it doesn’t serve us well, it doesn’t describe anything about the practice we all love. I favour the phrase candid public photography because it is broad but still retains some limits. It separates what we do from close cousins like Street Portraiture or Street Imagery created with a computer. The definition of Street Photography is constantly being modified by the current generation of image makers and so the discussion is continuous. I think that is a healthy situation, sometimes we will not agree and go our separate ways but mostly we do value some principles that contain what we love about it.

“The phrase Street Photography is one we inherited and it doesn’t serve us well, it doesn’t describe anything about the practice we all love. I favour the phrase candid public photography because it is broad but still retains some limits. It separates what we do from close cousins like Street Portraiture or Street Imagery created with a computer.”

Maybe it is soon to say but, how do you think this pandemic will affect to street photography? Visual resources like empty streets, faces hidden with masks or people touching each other have now new meanings. Will the street photography done in this 2020 become a kind of sub-genre?

Although the incidence of the Covid-19 virus is falling and the risk are reducing, there is still no real end in sight and public life remains highly restricted. Working in the centre of London this week, the streets were largely deserted and the shops closed, there is no street life to photograph.

Some photographers are recording the empty streets or people isolated through their windows but on the whole Street Photography is on hold. I personally think that the risks will decline as time goes on until this virus is more equivalent to the seasonal flu that we deal with every winter and perhaps then the streets will be full again of life and photographers darting in and out of the crowds recording it. In the meantime we can think about what it means to be a Street Photographer, look at a lot of inspirational work and decided what we want to do when we are all free again. I hope the new iN-PUBLiC site will be a good starting point.

Please do go and visit both the new iN-PUBLiC site at in-public.com and the site where many of the previous iN-PUBLiC photographers now show their work at upphotographers.com I am grateful to them all. 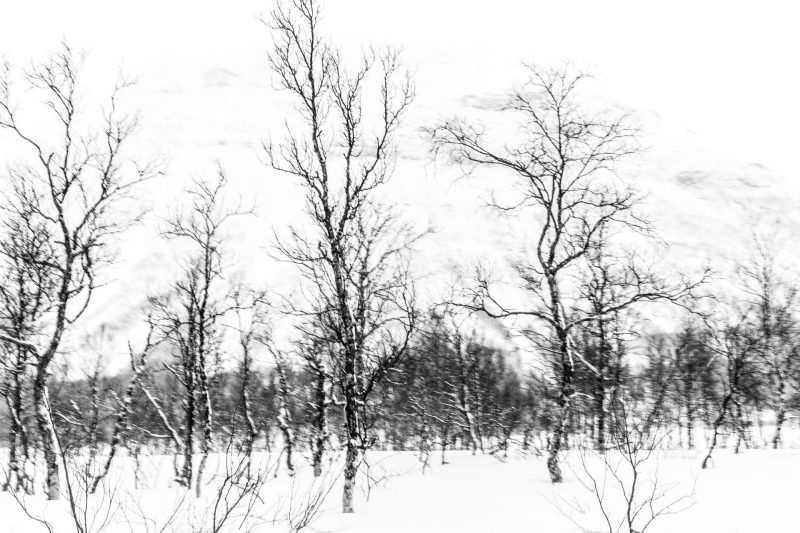 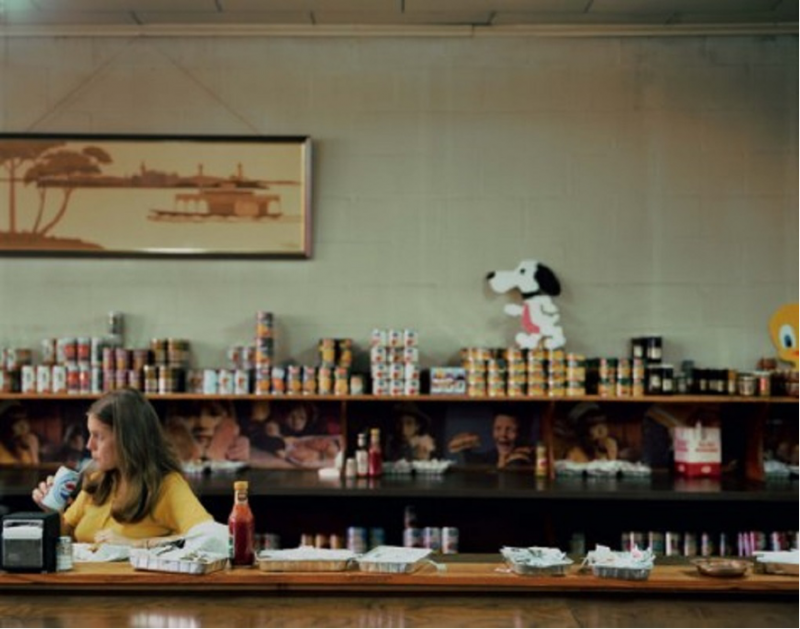 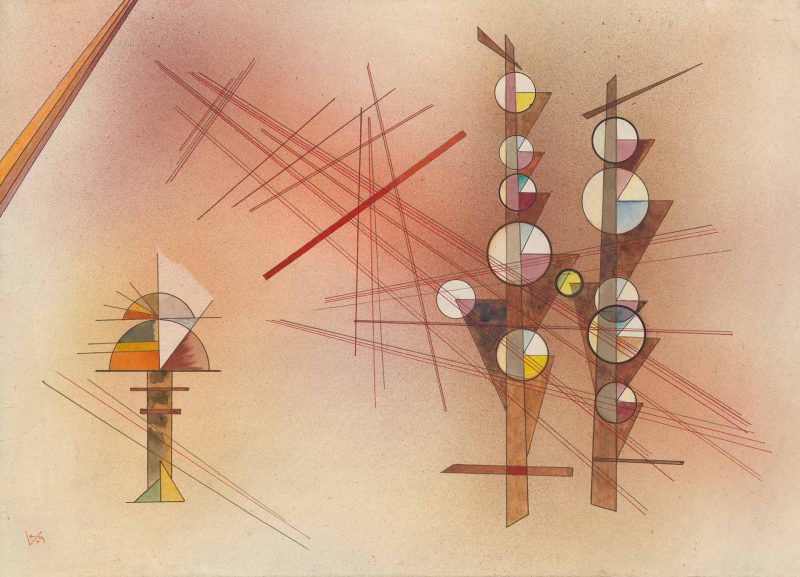